I've not had enough time to even consider this blog, Sex is Fun, the games, the book, Bathtalk, or the Kapers. I've been off the show for over a year and the last time I logged into Kidder's email account there were so many unread emails that I can't bring myself to begin trudging through them. It is really depressing to read emails that I should have answered long ago. I feel sad that I've not been there for so many people that sought my help. I feel especially guilty when the help they seek is advice that I can easily give, if only I had the time to give them. I feel I've abandoned my friends who've been there for me so many times when I needed them. :-(

In my partial defense, life has required my attention doing something else and it has been demanding. The work has been great and I'm helping lots of people and bringing a lot of value and purpose to all the projects I've touched. But as I write this, I must admit I'm procrastinating on a script that was due yesterday for a project that is designed to improve the health and comfort of millions of people with [NOT AT LIBERTY TO SAY] ailments.

Though I've spent much of last year focused like a laser, I've noticed that I've become distracted this month. Perhaps I should have dosage on my ADD meds adjusted or perhaps this is my mind telling me that something is missing. Usually my brain starts wandering when it determines it needs to start doing something else and wisdom should tell me that I should follow. As though it were a truffle sniffing hog, my wandering mind has always led me to vast accomplishments and treasure.

On one of my brain's lazy walks through the paths of distraction and fantasy, it picked up the scent of something that excited it greatly. Loosely holding the leash, I followed through a thicket of prickly underbrush. On the other side I found a long abandoned SiF game project in various phases of (in)completion. My brain wagged its tail happily upon discovering the dusty components. "I dunno boy," I said as I inspected the disarray of the abandoned idea. "We'd have to invest a lot of time that we don't have to finish this one." My brain barked and spun around a few times in place as if to say, "WE CAN DO IT!!!"

That was a week ago... I'm not ready to release more information currently, except to say that I've averaged about 3 hours of sleep per night since. Oh, and something went from incomplete, to it's first beta testable form. I guess my brain was right. We did do it.

Here are some photos hot off the prototype machine. Now I goth get back to writing that script. 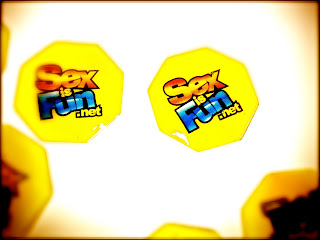 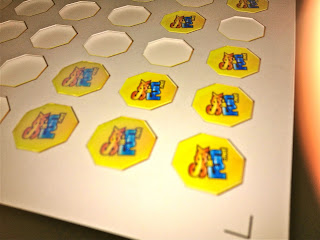 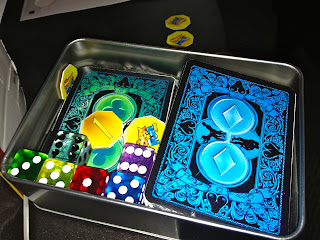 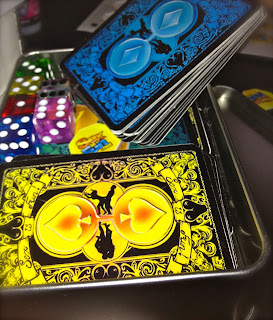 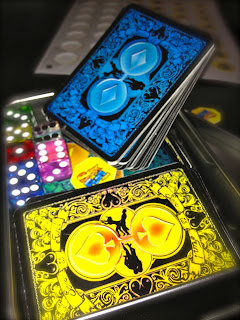 Kidder Kaper was, a one time, a sex educator, author, sex game designer, podcaster and self-proclaimed leader of the new sexual revolution. Now he's just a reclusive blogger who's fallen into obscurity and really doesn't blog enough to respectively call himself a blogger. :P