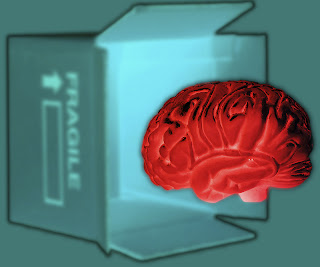 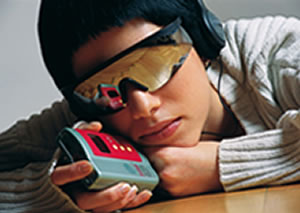 Proteus Review:
I can tell you that this system is "okay." It works and does what it is supposed to do but it is far from flawless. The headphones that ship with it should be destroyed but that is the case with almost all that I've ever used. It is worth investing in a really nice pair of noise blocking headphones if you want the best results. There seems to be a missing depth to the tones that I remember from my past experiences with other machines. Also the 2-3 character LED on this thing is technology from the stone age and requires you to keep the manual close by so that you can look up the program you want to run and then push the "UP" button until the number appears. Can we not have a LCD screen with words on these units by now, especially for this price?
AVS Systems I want to review:
Mindspa: by A/V Stim, LLC • $349 @ Amazon 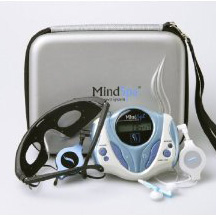 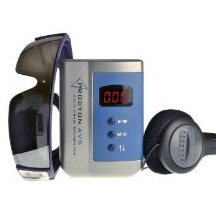 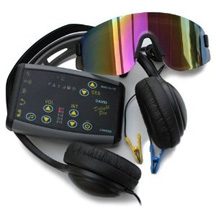